on One Mornings for all the latest on your favourite

country music stars with the 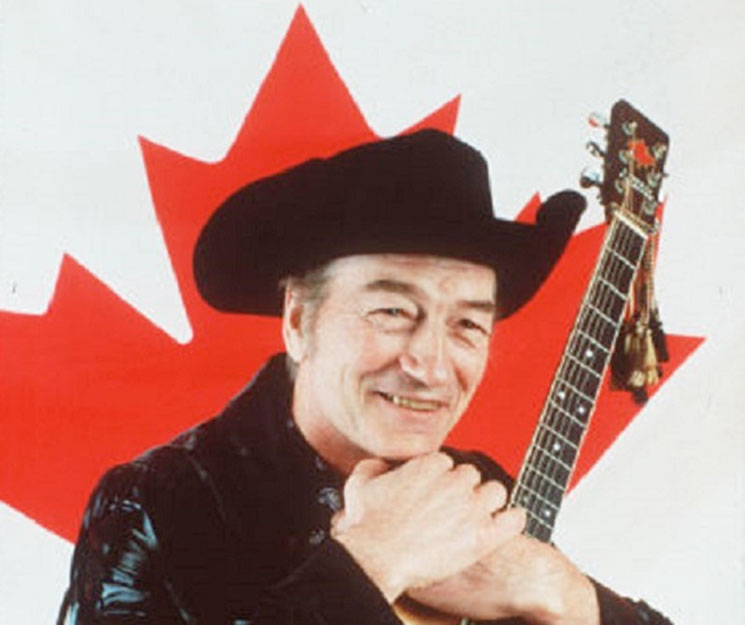 — his iconic ‘The Hockey Song’ is being immortalized in the Canadian Songwriters Hall of Fame. The song was honoured on Saturday as the Toronto Maple Leafs hosted the Winnipeg Jets.  During the ceremony, the late singer’s son Tom Connors Jr. was presented with a hall of fame plaque, and Tim Hicks performed the song.

– will executive-produce a new TV show. Set at a bar in Nashville, the still-untitled comedy will follow a group of singers and songwriters through the ups and downs of trying to make it big in Music City. The series originates from writer and producer Jack Burditt, the creator of “Last Man Standing” and “Modern Family”.

– tweeted her frustration with state of country radio.  Quote: “The obvious and most maddening change to me has been the blatant stonewalling of female artists.  One day I’m a country artist with hits on country radio and the next, I can’t even get one spin on ANY of my new music.” stayed in Edmonton an extra day after playing their own concert Sunday night at The Ranch Roadhouse, and jammed with the Foo Fighters during the rock band's concert Monday night at Rogers Place.

Brothers Osborne and Foo Fighters performed a cover of Tom Petty and the Heartbreakers' "Breakdown."

The Country Music Hall of Fame

officially welcomed its Class of 2018 inductees on Sunday evening in Nashville. Johnny Gimble, Dottie West and Ricky Skaggs were recognized as the 134th, 135th and 136th members to join the Hall of Fame. To celebrate, various performers took the stage to honor the inductees. Artists such as Jeannie Seely, the War and Treaty, Dierks Bentley, Chris Stapleton, Garth Brooks and more all performed one of the new members' signature songs in tribute to their accomplishments.

will release a seven-track acoustic EP Room to Spare: The Acoustic Sessions on Nov. 16, but fans can pre-order the project now.

Moore has been teasing an acoustic album, along with a couple of other projects, for several months. He says putting together the EP was a nice break from the regular album format. Room to Spare EP includes six original tracks, co-written by Moore and several collaborators, as well as an acoustic version of his song "Plead the Fifth," from his album Slowheart. 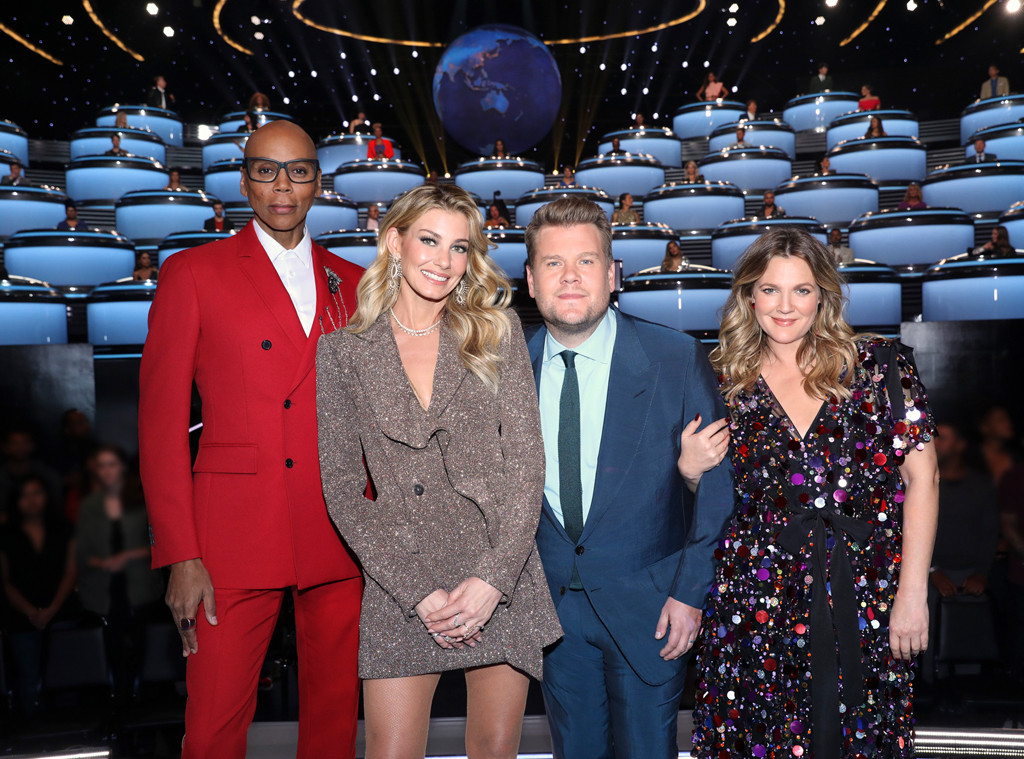 has signed as a judge for the CBS talent series The World's Best, along with Drew Barrymore, James Corden and RuPaul Charles.

Corden will serve as producer and host for the show, while Barrymore, Hill and Charles will serve as the panel of judges for the talent competition that will showcase acts from all over the world in every genre of performance.

The World's Best will be a 10-episode series and will premiere in 2019.

The One For All Club